Established in 2018 to provide medical text books and e-textbooks, informational books and e-books to members of the healing professions and educators, as well as for the general reader. 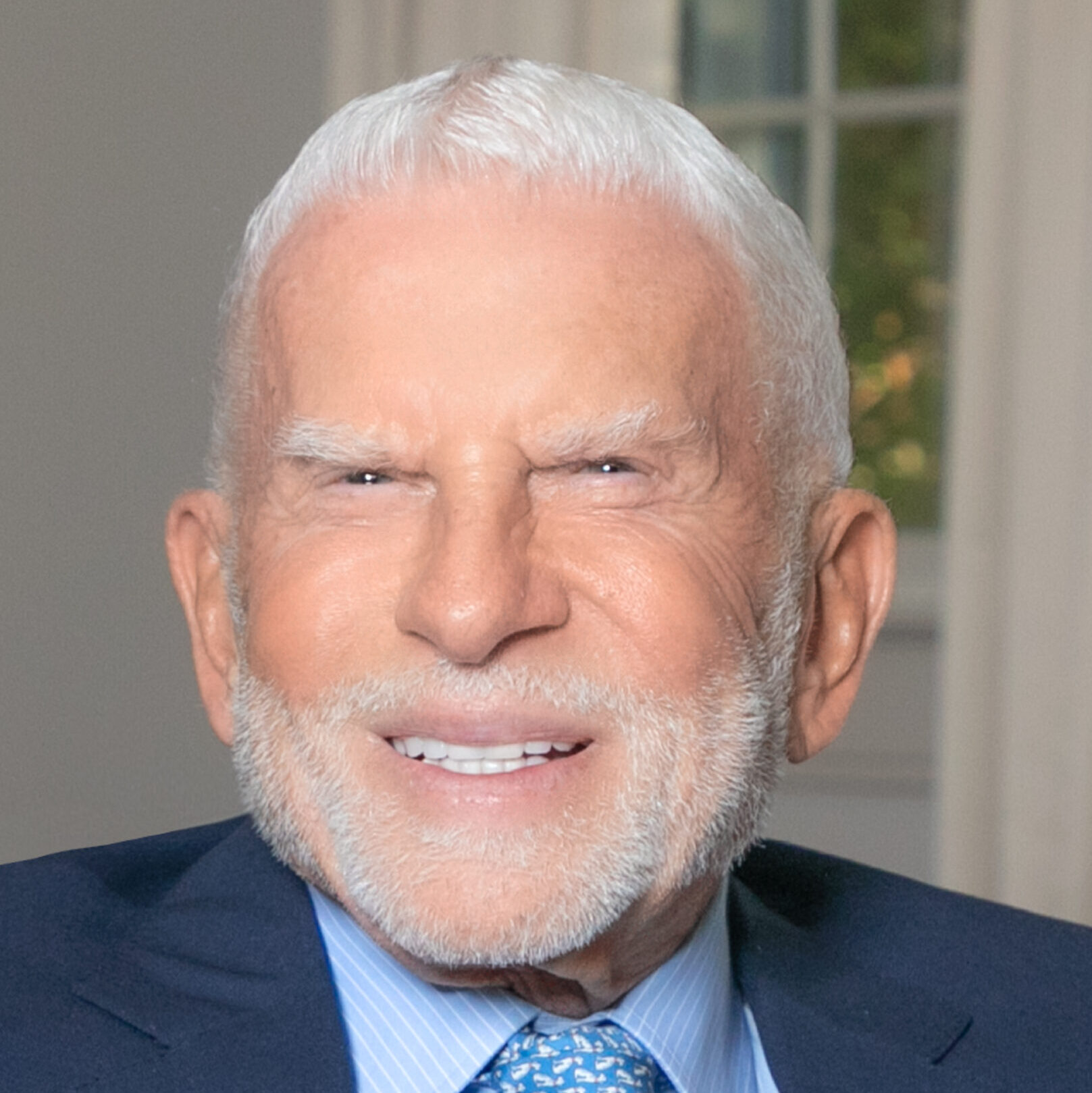 RONALD M. CAPLAN, M. D., is an Obstetrician Gynecologist and medical author who has spent the greater part of his life studying and treating the medical conditions that impact humanity, and their relation to the evolving society in which we all live.

Dr. Caplan has been a Faculty Member at two major Universities:

Clinical Associate Professor Emeritus of Obstetrics and Gynecology at The Joan and Sanford I. Weill Medical College of Cornell University.

Dr. Caplan is a widely read physician and medical author.

Other Books Written By Dr. Caplan:

Your Pregnancy:  (with Betty Rothbart)

The Doctor’s Guide to Pregnancy after Thirty

Featured in the original Best Doctors in America. 1979, Ed., and similiar publications since.

Advances in Obstetrics and Gynecology

The Care of the Older Person: First, Second and Third Editions

Do you have manuscript or book proposal you would like to submit?